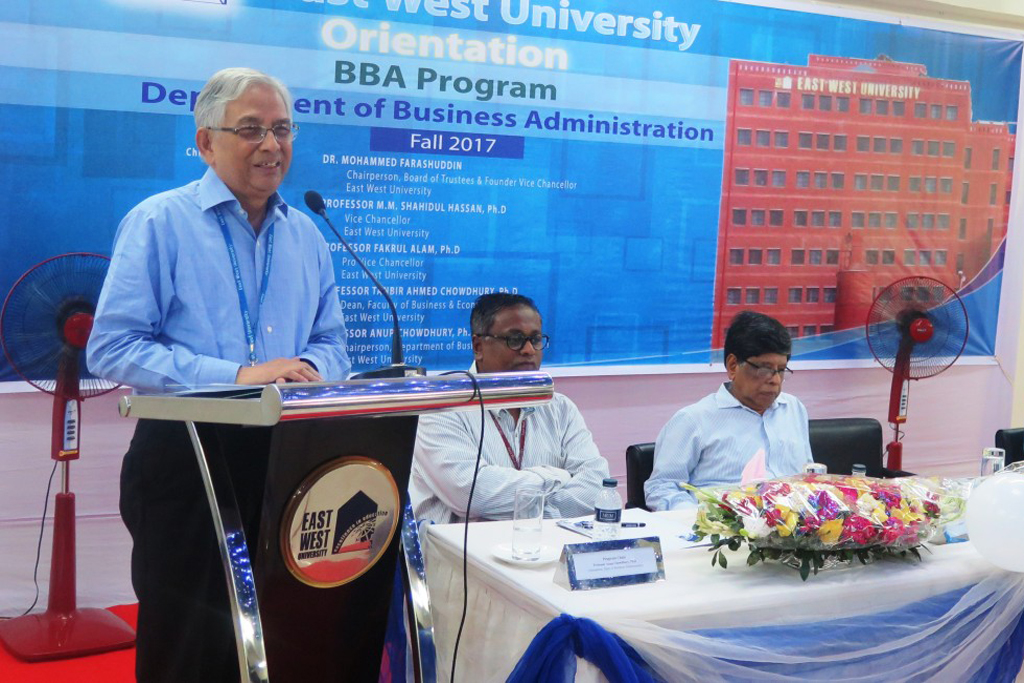 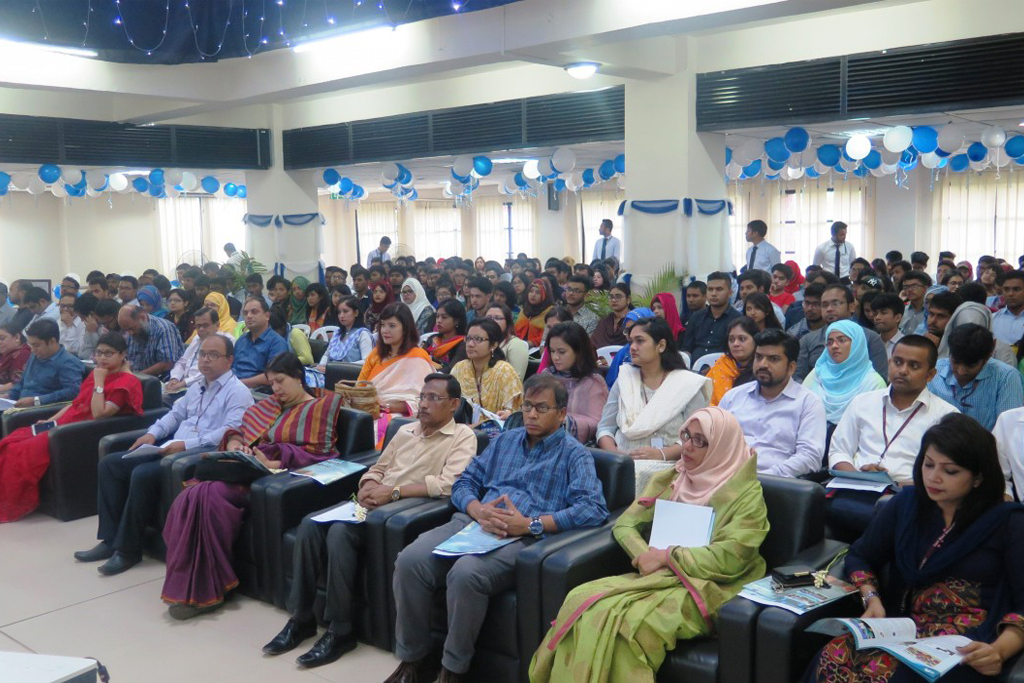 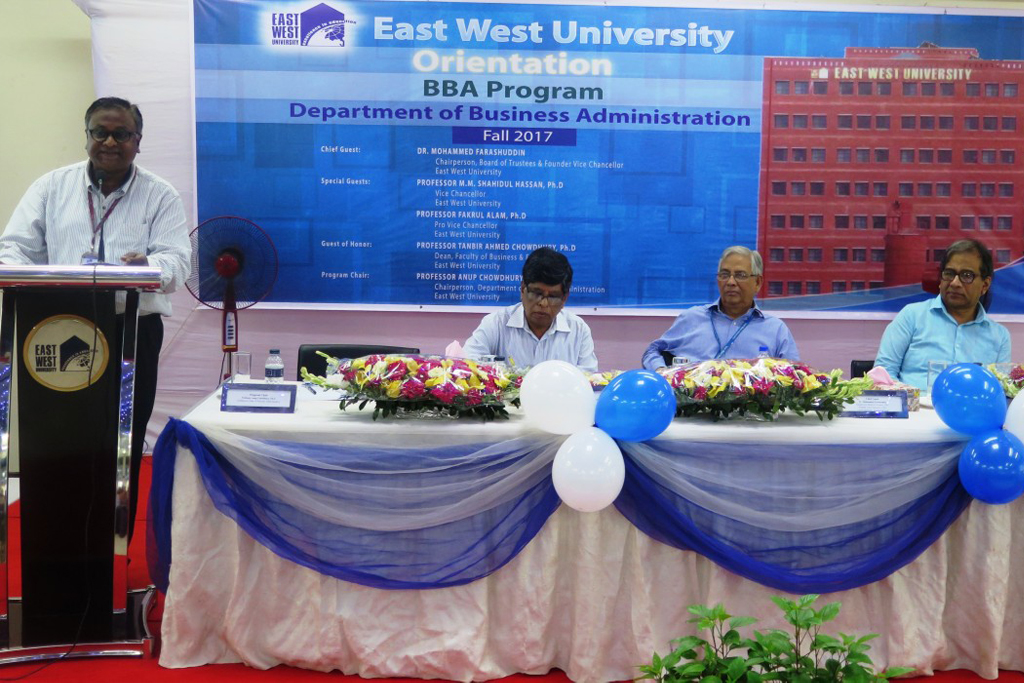 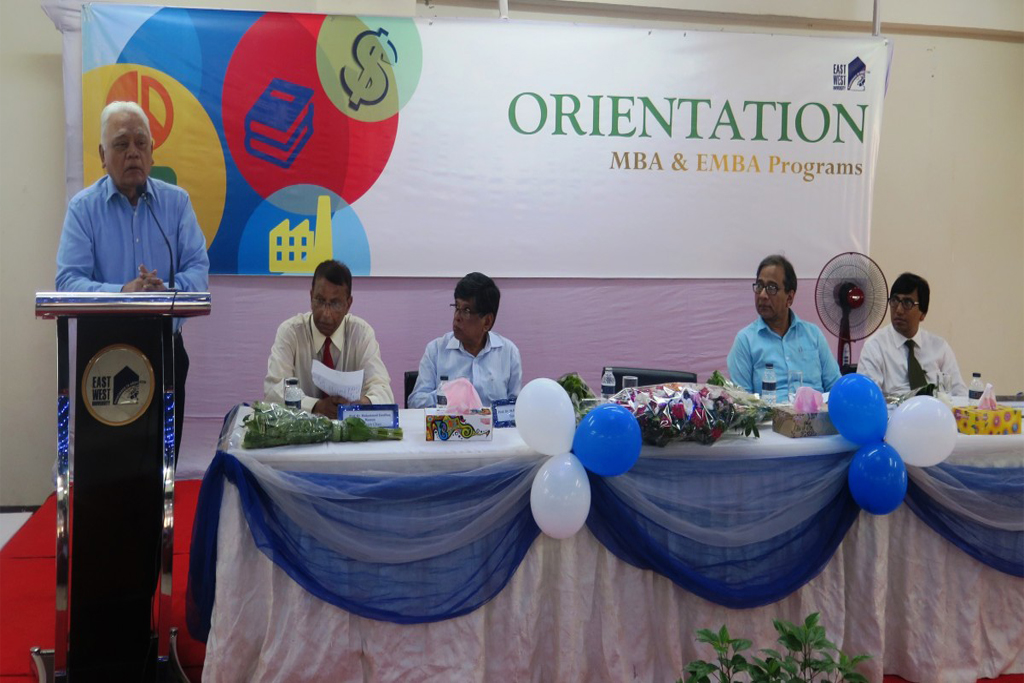 The orientation programs of the newly admitted students for fall Semester 2017 were held in different academic programs of East West University (EWU) campus at Aftabnagar, Dhaka on 12 September 2017. Nearly 1000 students were admitted to graduate and undergraduate programs in 14 different departments this semester. Each Department of EWU arranged individual programs for their newly admitted students. The objectives of the programs were to welcome new students and introduce them to university facilities, faculty members, the academic system and the rules and regulations of the institution.

Speakers welcomed the Fresher’s to the EWU campus and encouraged them to try to work harder and be worthy citizens of the country. They also urged the newly admitted students to make the best use of university resources and emphasize the need for higher ethical standards.