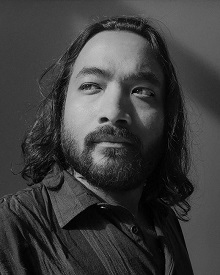 Ismail Ferdous (ID: 2006-2-10-208) former president of EWU Photography club is a Bangladeshi photojournalist lives in New York City who recently visited the town of Chop in Western Ukraine and witnessed the devastating effects of war. Ismail went there with assignment for the French magazine "Blind". He flew from New York to Warsaw on March 1, to document the humanitarian crisis caused by the Russia-Ukraine war.

Ismail worked for major international news organizations such as National Geographic Magazine, The New York Times, The Guardian, The Economist, Bloomberg, and The Washington Post, among others.